It was 2010, and many of @CrossFit® ’s best had gathered in Lake Tahoe for the Team Rogue vs. Team Again Faster competition that featured six CrossFit Games champions in addition to superstars such as Chris Spealler, Rich Froning Jr., and Heather Bergeron.

Dave Castro, CrossFit’s Co-Director of Training, was on hand to oversee the event. He challenged top 2010 Games competitor Camille Leblanc-Bazinet (CLB) to an informal 2-minute double-under duel. CLB is an extraordinarily fit athlete, but Castro’s double-under technique is very efficient.

2009 champ Mikko Salo also got in on the action. After the Games, the Finn vowed to get better at the sometimes-frustrating skill and spent the next few months practicing double-unders every day. Interestingly, he said improvements in jumping rope produced improvements in his box jumps and running.

2010 champion Graham Holmberg also showed up at the dock to give the double-under challenge a try.

The CrossFit Games® – The Sport of Fitness™
The Fittest On Earth™ 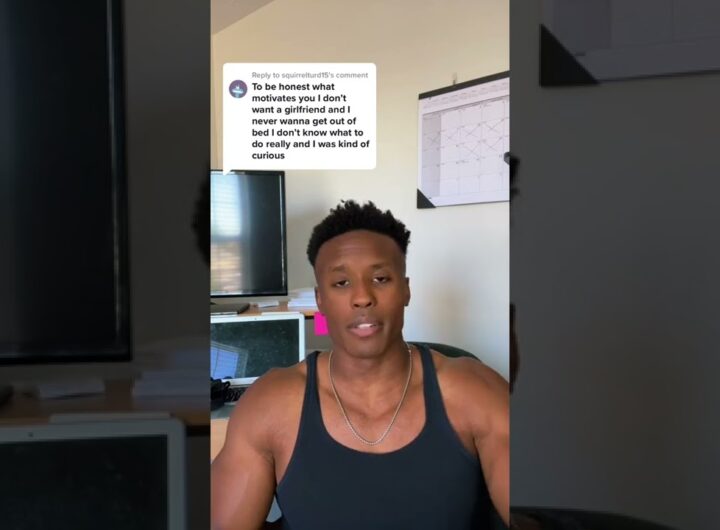 3 lessons your father should’ve taught you