Rogue also issued the following statement: “Rogue does not support the latest statements made by the CrossFit CEO, Greg Glassman.

1.0 Rogue Invitational will remove the CrossFit Logo from the 2020 event. We will only allow discussion of sanctioning with real discussion on the future

2.0 Rogue will work with the CrossFit Games leadership to determine the best path forward. We will fulfill the 2020 season for the athletes and the community. The future is dependent on the direction and leadership within CrossFit HQ. Rogue has been the equipment provider since 2010 and we believe it is part of our DNA. We hope there is a path forward.

We stand behind the community.”

Reaction from the Athletes

Rich Froning, a four-time winner of the CrossFit Games, posted on Instagram that Glassman’s tweet “has made it impossible to stay loyal to leadership who make callous statements that alienate and divide in a time when unity is needed… While I’m considering what our next steps are we cannot and will not stand with these comments or beliefs.”

Tia-Clair Toomey, a three-time CrossFit Games winner, posted on Instagram that she was “incredibly saddened, disappointed and frustrated with the actions and words of Crossfit HQ and in particular Greg Glassman. I’m deeply apologetic from the bottom of my heart to all the people who have had to witness this ignorance and the pain it causes. A lack of acknowledgement and empathy for those who are fighting for basic human rights and equality is simply inexcusable and it’s behaviour that we cannot stand for… My future with Crossfit is unclear and depends on the direction of HQ.”

.@CrossFitCEO: “I, CrossFit HQ, and the CrossFit community will not stand for racism. I made a mistake by the words I chose yesterday.

My heart is deeply saddened by the pain it has caused. It was a mistake, not racist but a mistake.

Update to this post: CrossFit CEO Steps Down After His Racial Remarks 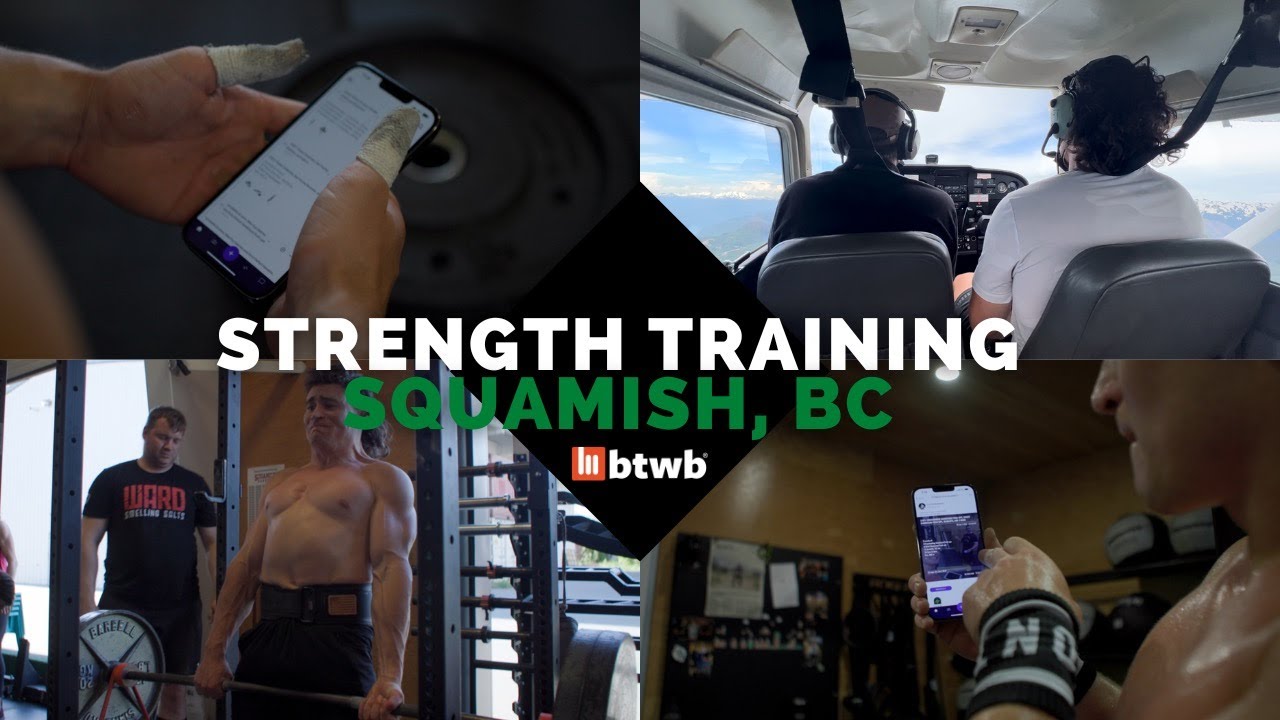 Justin Medeiros: This is how we get strong! 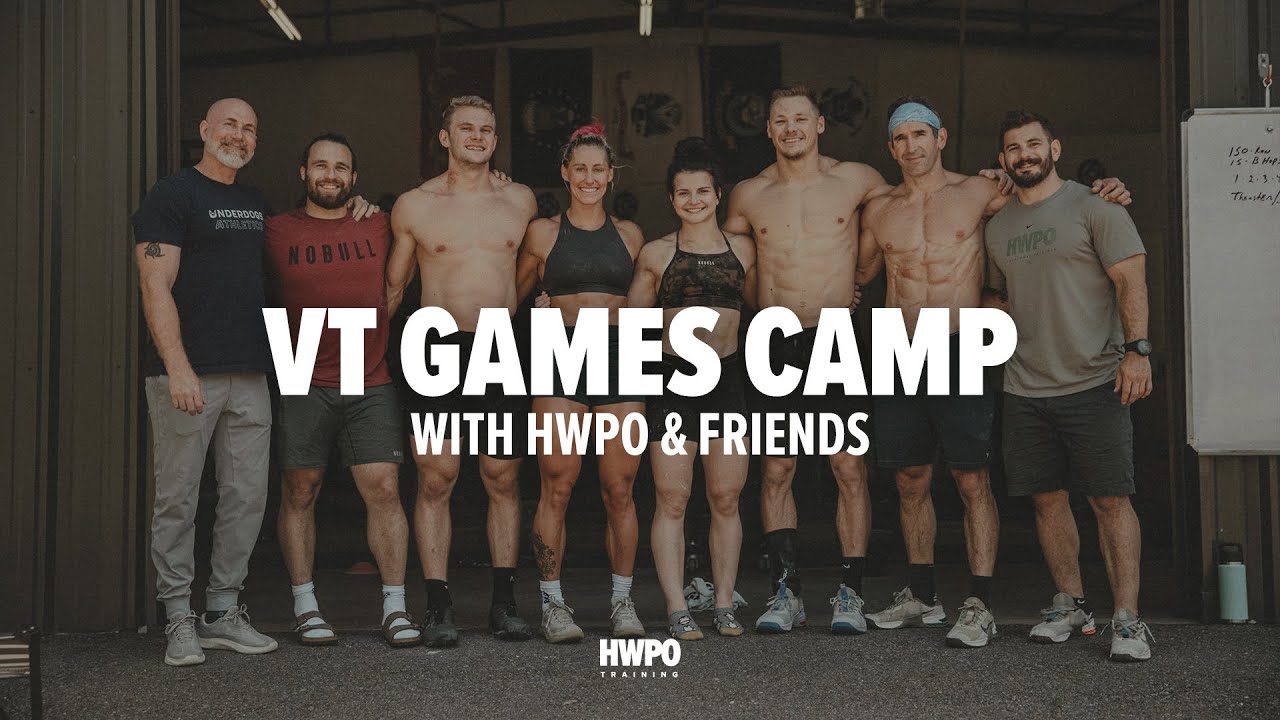 WINSTROL ORALS VS. INJECTIBLE WHICH IS BETTER? (TAGLISH) 🇵🇭

Don’t forget about that back workout.

August 13, 2022
WINSTROL ORALS VS. INJECTIBLE WHICH IS BETTER? (TAGLISH) 🇵🇭

WINSTROL ORALS VS. INJECTIBLE WHICH IS BETTER? (TAGLISH) 🇵🇭

Don’t forget about that back workout.