Dave Castro has been fired from his position as general manager of Sport for CrossFit LLC by Eric Roza, according to an internal email circulated to CrossFit employees on January 4. This news comes less than two months before the start of the 2022 CrossFit Games season. Former VP of Sport and Partnerships, Justin Bergh, will replace Castro as General Manager of Sport.

Roza said the decision was “difficult” in the internal memo.“(Dave’s) vision, creativity and drive have taken the CrossFit Games from an informal backyard competition at his family’s ranch into a global phenomenon with hundreds of thousands of participants and millions of viewers worldwide,” said Roza in the memo.

POLL: Do you agree with the firing of Dave Castro?

Below is the entire email sent on January 4, 2022 to all of CrossFit employees:

I have made the difficult decision to change the leadership of the Sport team to best support CrossFit’s go-forward plans, and Dave Castro will be leaving the business.

Over the last fifteen years, Dave has played a key role in building CrossFit into what it is today.

His vision, creativity and drive have taken the CrossFit Games from an informal backyard competition at his family’s ranch into a global phenomenon with hundreds of thousands of participants and millions of viewers worldwide. Dave was also a central figure in the growth of CrossFit’s training business, helping to scale the seminar department to reach tens of thousands of trainers.

All of us in the world of CrossFit owe Dave a debt of gratitude for his contributions, and we wish him well as he brings his talents to his next chapter.

Dave has assembled a world-class team, which will now be led by Justin Bergh, and we are excited to see this new generation of leadership build on his legacy as we work together to bring our Sport to the next level of success.

I look forward to seeing you all at next week’s All Hands Meeting. 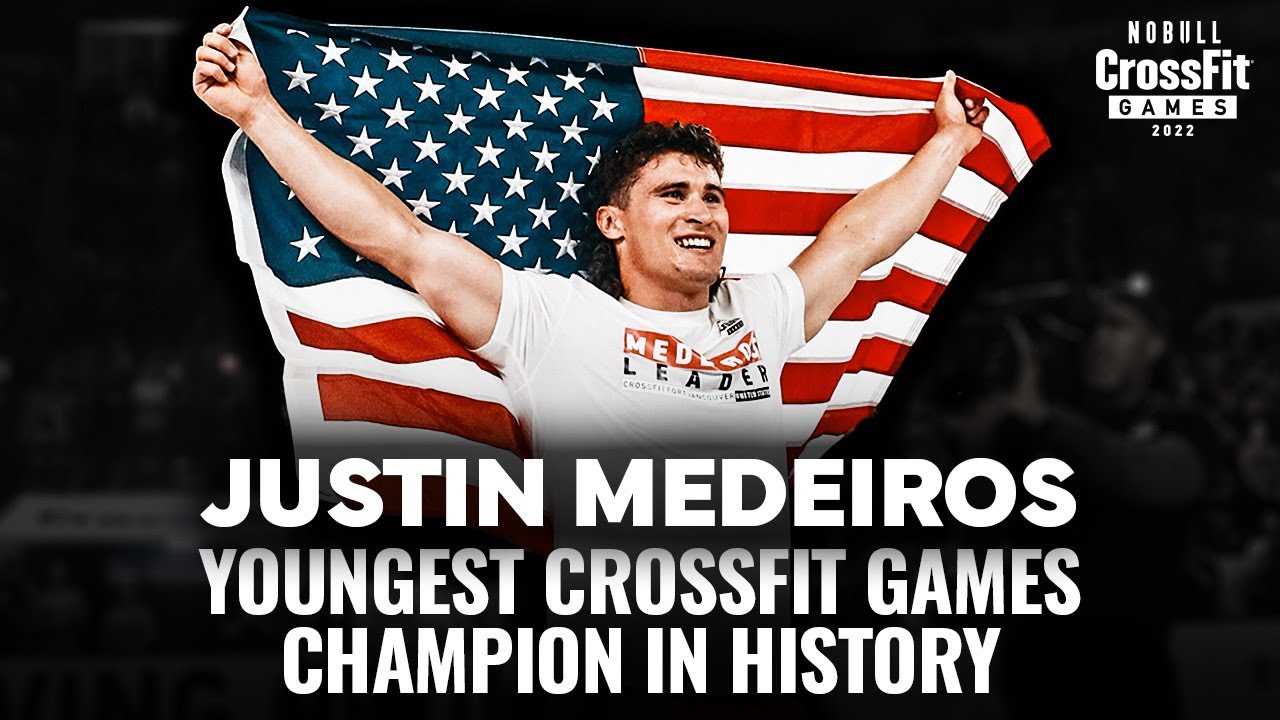 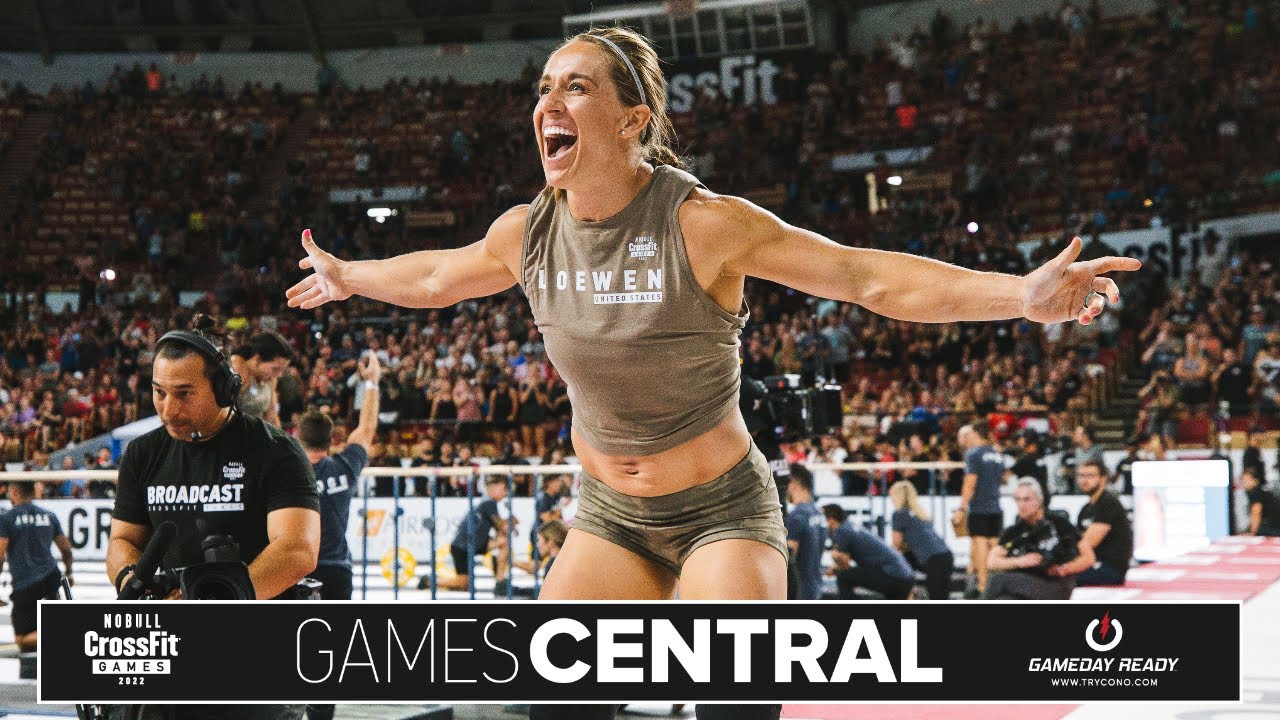 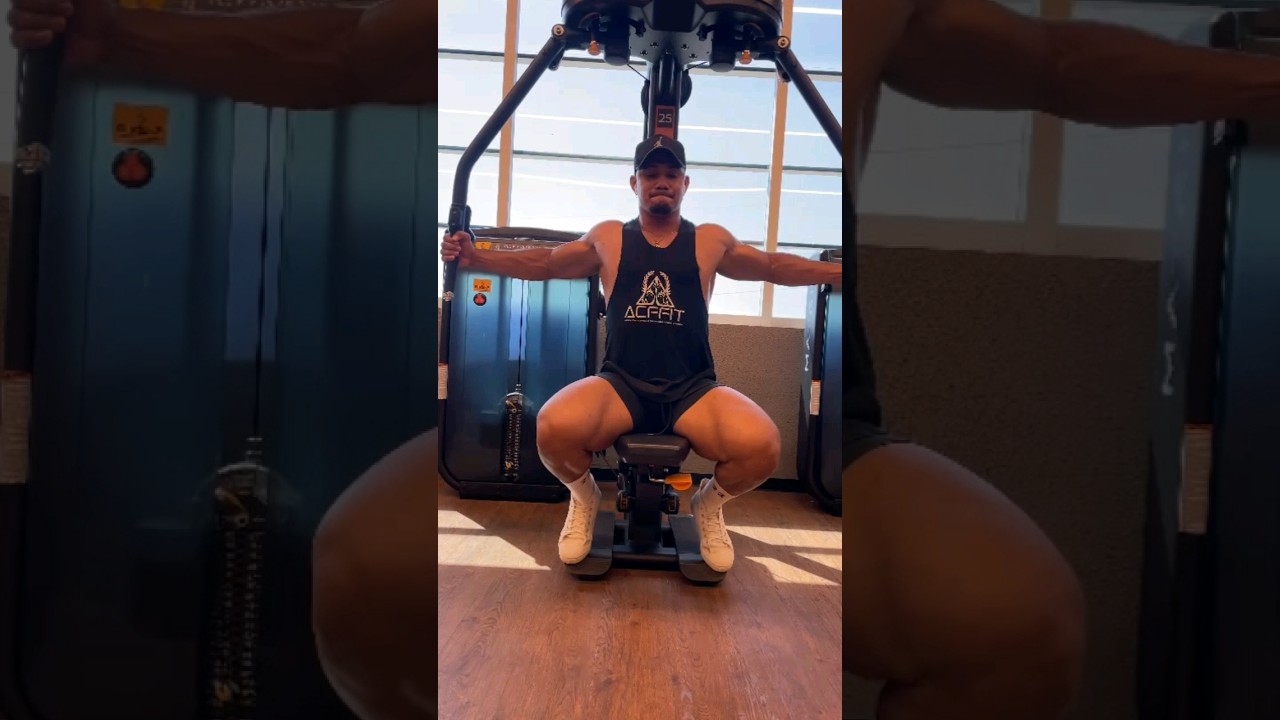 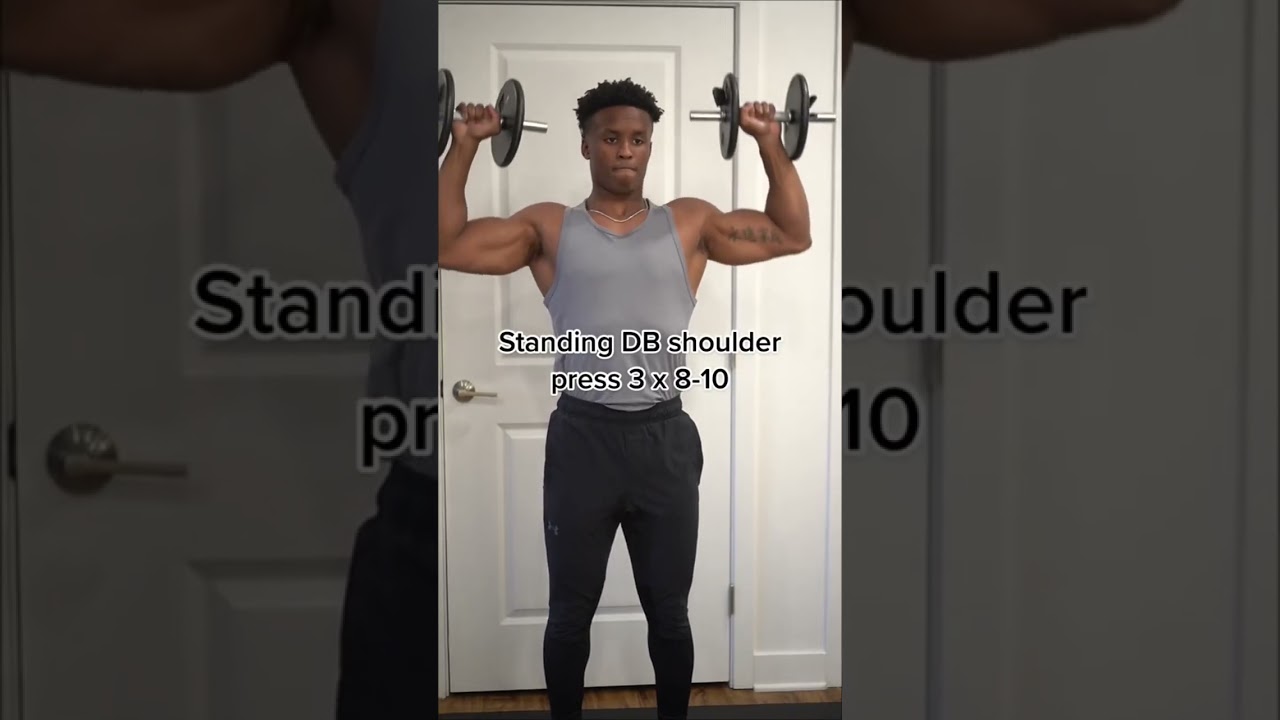